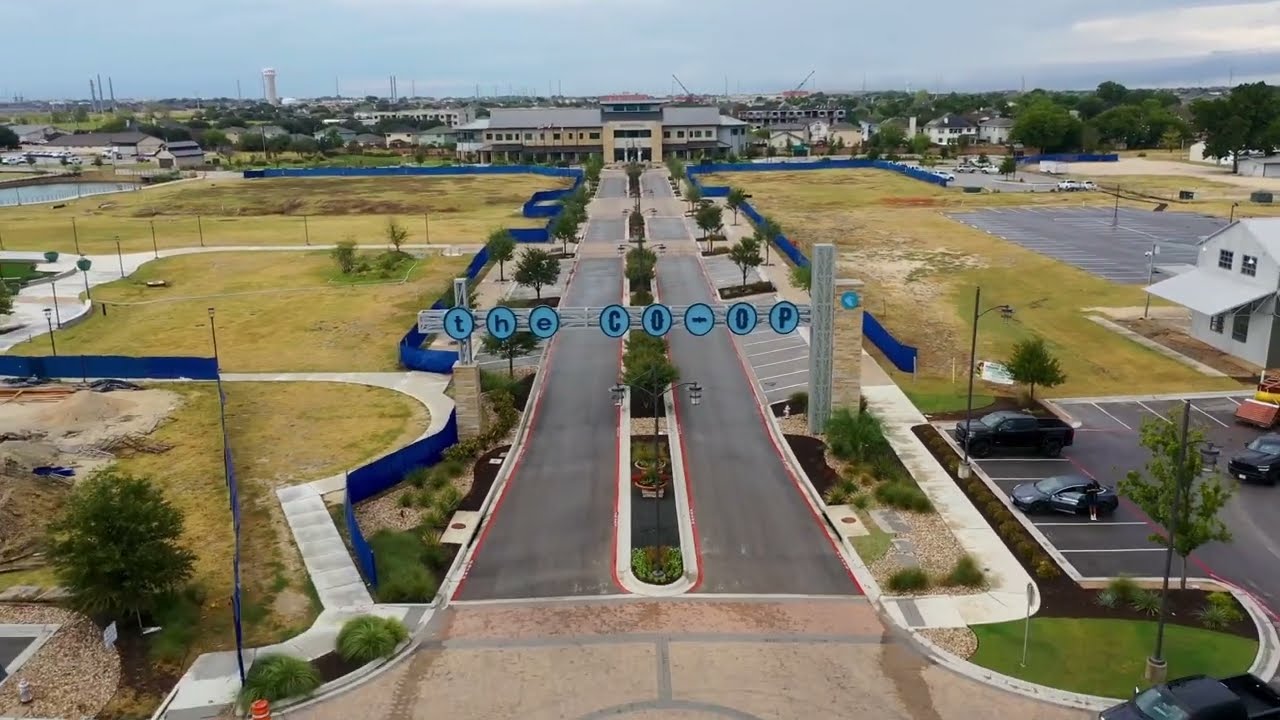 The Hutto Co-Op District, a dynamic 35-acre business, retail, entertainment and residential destination located on what is known as The Co-Op District. The walkable Hutto Co-Op District serves as home to the new Hutto City Hall and City Library and will be a community gathering destination with a wide range of activities and offerings for all ages, including high-density residential, retail, entertainment, hotel, amphitheater, restaurants and Hutto’s first movie theatre.

MA Partners was selected and entered into a partnership with the city to lead the approx. $100 million re-development by transforming a former agricultural facility into an entertainment destination. The original Co-Op District was one of the strongest visual symbols of Hutto representing the agricultural heritage of the community. Organized and built beginning in 1937, the Hutto Co-Op soon became associated with the community’s identity. While many of the grain structures were sold off by the city over the years, the few remaining on site form an integral part of the new Hutto Co-Op District. In addition to the site’s historic past, MA Partners is making a strong effort to bring locally recognized tenants that will make The Co-Op District truly unique.

Our corporate ideals compel us to strive for much more than financial success; they inspire us to make a real difference in the lives of our homeowners and employees alike.
More About Us